Every Sunday we round up the week’s top headlines and preview the upcoming week in the East Cobb News Digest. MEN'S LUGZ EMPIRE HI WR BOOT (BLACK CHARCOAL) 11.5 to sign up, and you’re good to go! 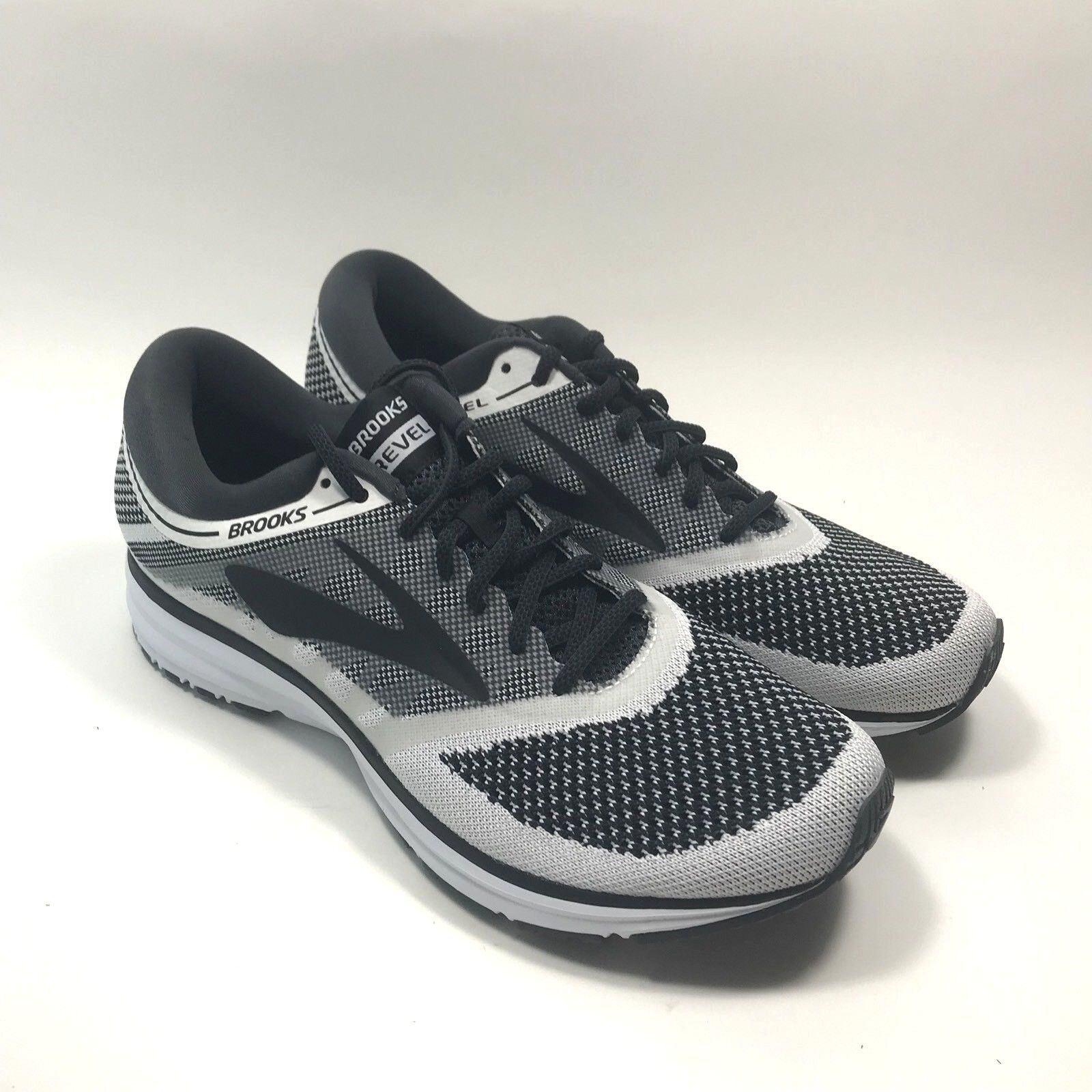 Every Sunday we round up the week’s top headlines and preview the upcoming week in the East Cobb News Digest. 995 Jimmy Choo LINDSEY suede bootie heels pumps 36 US to sign up, and you’re good to go!